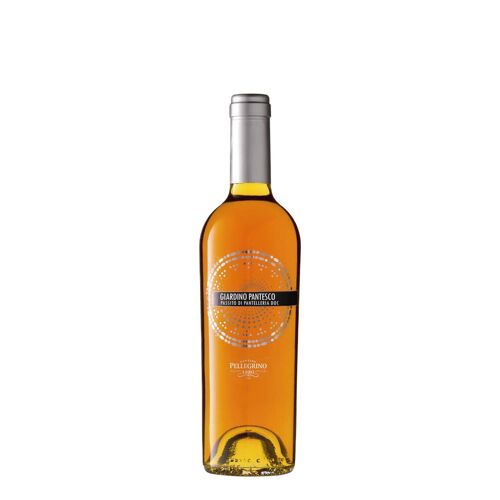 Paolo Pellegrin
The monograph, which accompanies the inaugural exhibition of the new Intesa Sanpaolo museum in Turin's Piazza San Carlo, presents the work of Italian photojournalist Paolo Pellegrin through his photographic reportages on the theme of climate change. Paolo Pellegrin (1964) is one of the undisputed masters of contemporary international photography. Over the course of his long career, he has succeeded in documenting the reality of our times with a rare awareness of the dual role of photography: on the one hand, testimony to reality and, on the other, a tool for investigating subjectivity. This body of images is dedicated to one of the central themes of contemporary life: the relationship between humankind and nature. Paolo Pellegrin travelled for over a year in search of images that would immortalize the grandeur of nature: from Iceland to Greenland, from Sicily to Trentino Alto-Adige, from Namibia to Costa Rica, his shots revolve around the presence of the four natural elements (earth, water, air and fire), about which mankind has always wondered, in a sort of metaphorical and spiritual interpretation that bypasses the rigidity of scientific knowledge. A journey around the world that unites near and far in the implications deriving from change in our ecosystem. While in one of his previous works, a reportage published in Time magazine in 2018, Pellegrin pointed his lens at the melting glaciers of Antarctica, directly addressing the issue of climate change, this time the photographer turns to nature with a gaze mindful of the poetics of the "sublime", where fascination is born out of disproportion, beauty out of fear. In his shots he captures its various manifestations, identifying that "fragile wonder" as a primary and constant characteristic from which the project as a whole takes its name. Moving away from the idea of classic reportage, with which Pellegrin had kept faith for a long time, his photography is translated into visions of surfaces and landscapes that celebrate the disruptive power of the natural element, provoking an ambivalent reaction in the viewer: poised between fascination and awe, he inevitably finds himself reflecting on his own role in the world and his relationship with the environment.
43.99 EUR
Zum Angebot Preis inkl. MwSt., zzgl. Versandkosten
Angebot 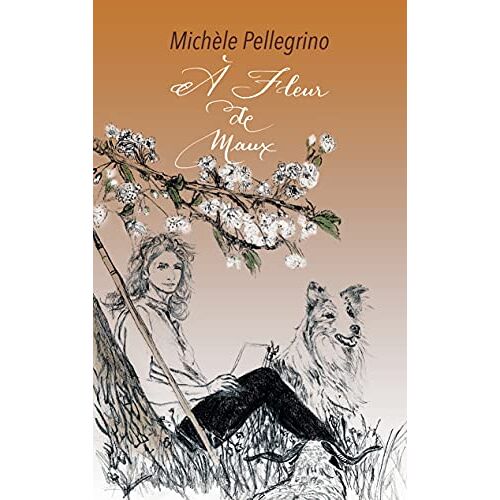 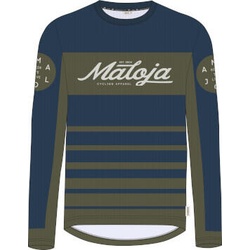 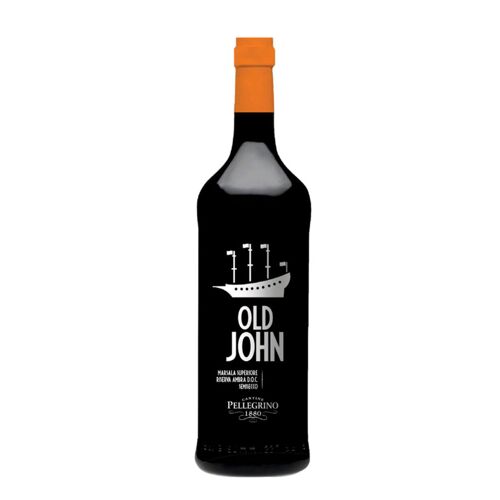 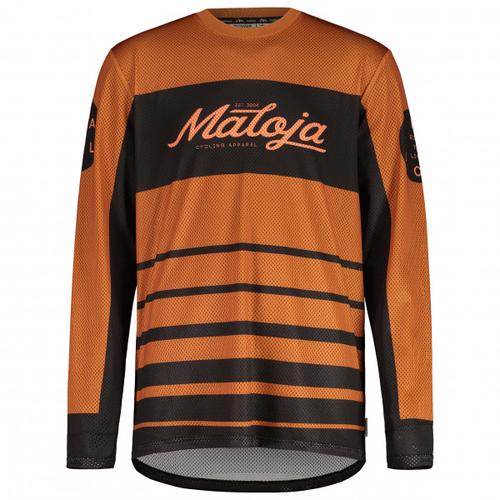